Game Developers Conference -- NVIDIA VRWorks™ is getting adopted across the industry as developers look to vanquish the final barriers to great VR performance.

VRWorks has been developed by NVIDIA specifically to meet the massive demands that VR puts on PCs -- requiring seven times the GPU performance of typical PC games1 and latency of below 20 milliseconds. It is critical that performance and latency targets are met to avoid any physical discomfort in the VR experience.

NVIDIA VRWorks is a software development kit (SDK) which provides a comprehensive set of APIs, libraries and features enabling headset and game developers to deliver amazing VR experiences. It eases the path for developers to achieve the highest performance, lowest latency and plug-and-play compatibility when building their VR apps and devices.

"We are seeing solid performance improvements using NVIDIA VRWorks and VR SLI technology in The Lab and other experiences we are developing for SteamVR," said Alex Vlachos, senior graphics programmer, Valve.

"The potential of VR is to experience amazing and even impossible things," said Kjartan Pierre Emilsson, CEO & co-founder, Sólfar Studios. "This new chapter from our upcoming EVEREST VR -- the awe-inspiring ascent of the Hillary Step -- provides dramatically enhanced visuals and performance that are only possible through NVIDIA's GeForce GTX GPUs and VRWorks technology."

About NVIDIA
Since 1993, NVIDIA (NASDAQ: NVDA) has pioneered the art and science of visual computing. With a singular focus on this field, the company offers specialized platforms for the gaming, automotive, data center and professional visualization markets. Its products, services and software power amazing new experiences in virtual reality, artificial intelligence and autonomous cars. More information at http://nvidianews.nvidia.com/.

Certain statements in this press release including, but not limited to, statements as to: the impact and benefits of NVIDIA VRWorks are forward-looking statements that are subject to risks and uncertainties that could cause results to be materially different than expectations. Important factors that could cause actual results to differ materially include: global economic conditions; our reliance on third parties to manufacture, assemble, package and test our products; the impact of technological development and competition; development of new products and technologies or enhancements to our existing product and technologies; market acceptance of our products or our partners' products; design, manufacturing or software defects; changes in consumer preferences or demands; changes in industry standards and interfaces; unexpected loss of performance of our products or technologies when integrated into systems; as well as other factors detailed from time to time in the reports NVIDIA files with the Securities and Exchange Commission, or SEC, including its Form 10-Q for the fiscal period ended October 25, 2015. Copies of reports filed with the SEC are posted on the company's website and are available from NVIDIA without charge. These forward-looking statements are not guarantees of future performance and speak only as of the date hereof, and, except as required by law, NVIDIA disclaims any obligation to update these forward-looking statements to reflect future events or circumstances.

© 2016 NVIDIA Corporation. All rights reserved. NVIDIA, the NVIDIA logo and NVIDIA VRWorks are trademarks and/or registered trademarks of NVIDIA Corporation in the U.S. and other countries. Other company and product names may be trademarks of the respective companies with which they are associated. Features, pricing, availability and specifications are subject to change without notice. 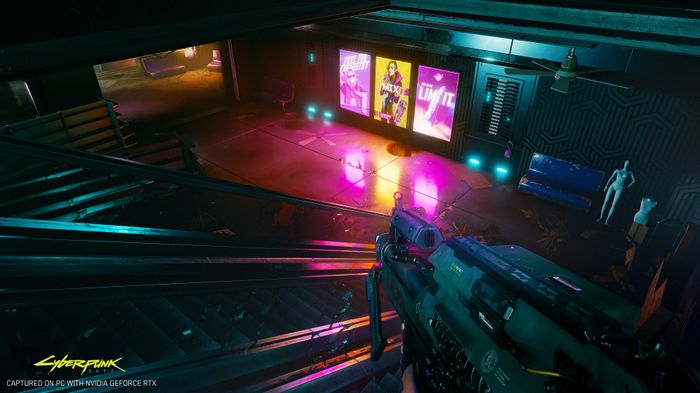 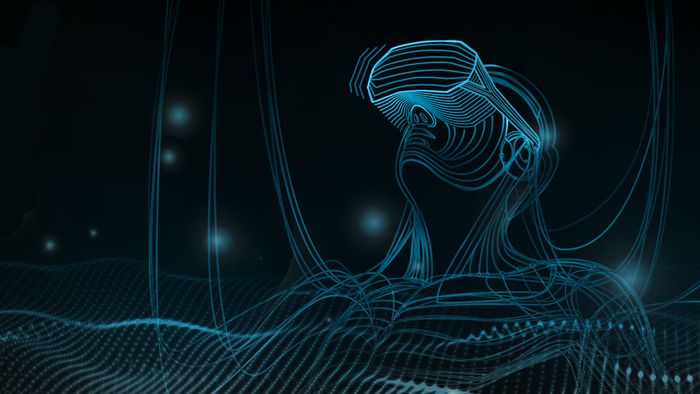 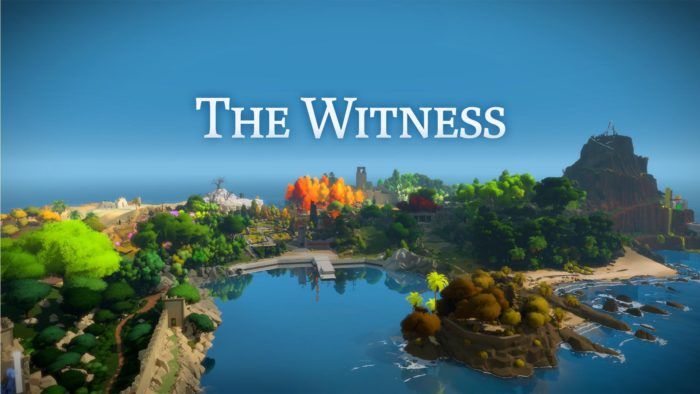 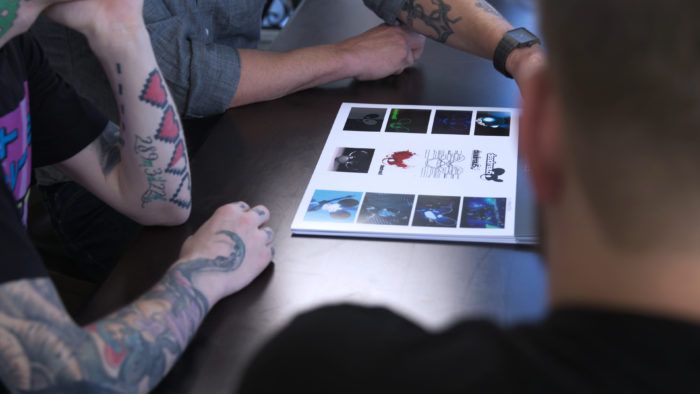 How We Built 5 Custom Gaming PCs for deadmau5 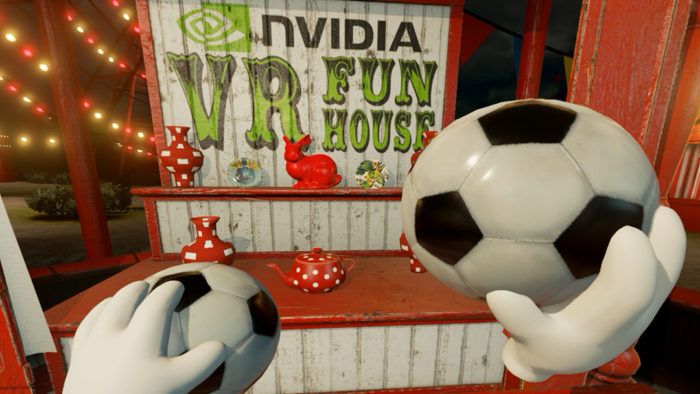 Why We Made the World&#8217;s Most Advanced VR Game – NVIDIA VR Funhouse