"Machine learning has become extremely important and every company, regardless of size, must leverage its power to remain competitive," said Bob Pette, vice president, Professional Visualization, NVIDIA. "Our collaboration with VMware and Mellanox creates a high-performance GPU platform that enables acceleration for compute-intensive workloads in the most efficient way."

Machine learning workloads are extremely resource intensive, often relying on hardware acceleration to achieve the performance necessary to solve large, complex problems in a timely manner. Interconnect acceleration – special hardware that delivers extremely high bandwidth and low latency, and compute acceleration – often delivered through exploitation of very highly-parallel GPU compute engines, are the most common forms of such acceleration. While both types of acceleration have long been available on vSphere, it is now possible with vSphere to combine these technologies to support advanced machine learning applications that allow applications to combine the compute power of NVIDIA GPUs with the high-performance data transfer capabilities of Mellanox RDMA-capable adapters, enabling linear scalability. 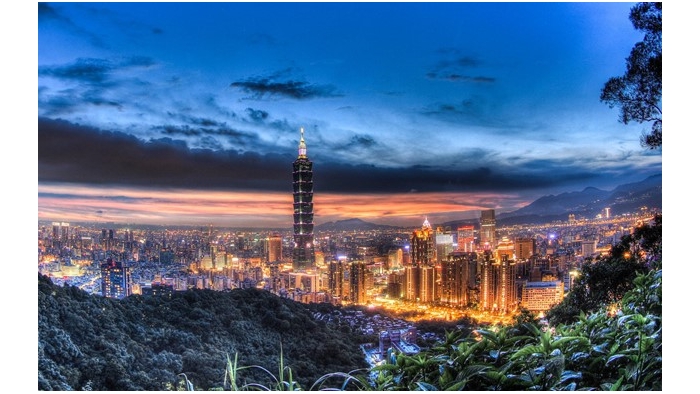 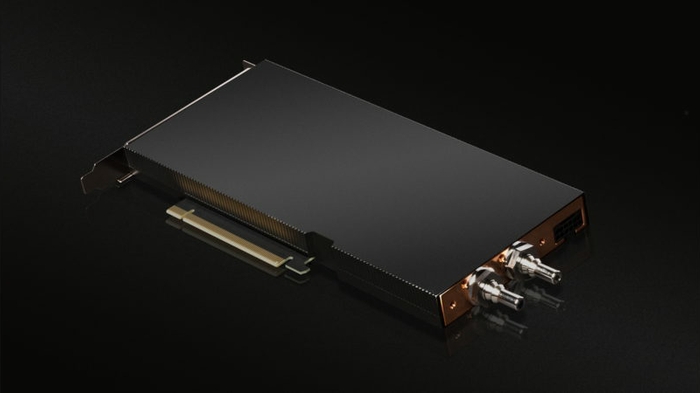 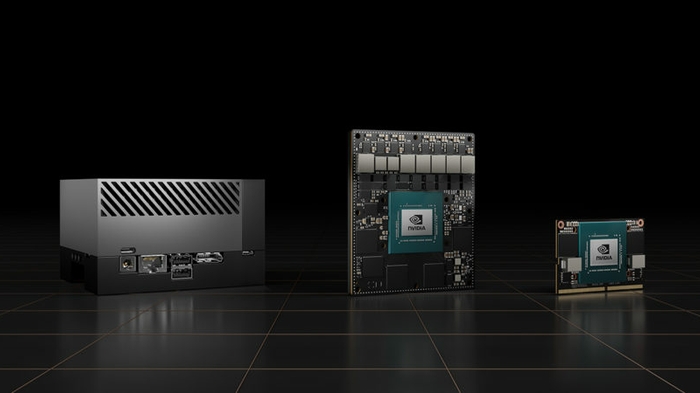 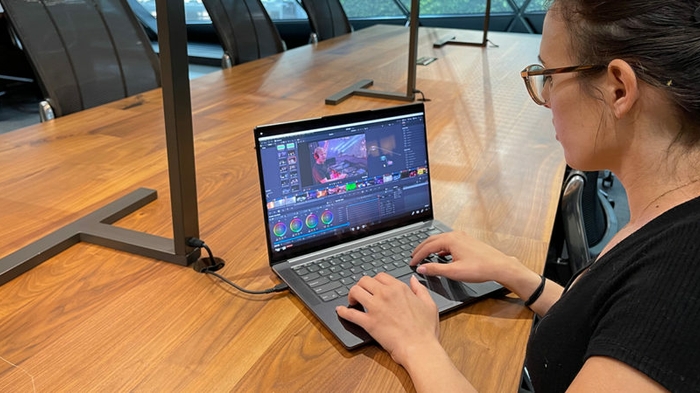