With this latest release, PGI users can easily build and maintain large production HPC applications using the same source code, compiler options and build scripts on either multicore Linux/x86 or Linux/POWER CPUs, with or without GPU accelerators. This allows HPC developers to more effectively take advantage of and use multiple system architectures with support from optimizing compilers designed to deliver performance portability of applications across systems and an easy on-ramp to GPU programming.

“This release marks a milestone in our efforts to provide HPC developers with a means to port applications across all major CPU and accelerator platforms with uniformly high performance using a common source code base,” said Douglas Miles, director of PGI Compilers and Tools at NVIDIA. “This capability is critical now that heterogeneous parallel computing platforms have become the norm, and as accelerated HPC system architectures continue to evolve complex memory hierarchies that in many cases must be managed either by the programmer or by a compiler.”

In addition to Fortran 2003, C11 and C++14 language features, the new PGI compilers for OpenPOWER include PGI’s CPU and accelerator technologies and optimizations, including OpenMP 3.1, OpenACC 2.5 and CUDA® Fortran. PGI Accelerator for POWER also includes the PGPROF CPU+GPU performance profiler, a key component that enables performance analysis and optimization of accelerator-enabled applications. The PGI Accelerator compilers and tools for POWER are included with all PGI products for Linux systems, including the new no-cost PGI Community Edition.

“Easier programming methodologies like OpenMP and OpenACC are critical for the widespread adoption of GPU-accelerated systems,” said Sumit Gupta, vice president of High Performance Computing and Data Analytics at IBM. “The new PGI compilers take advantage of the high-speed NVIDIA NVLink connection between the POWER8 CPU and the Pascal-based Tesla P100 GPU accelerators, along with the page migration engine, to make it much easier to accelerate and enhance performance of high performance computing and data analytics workloads.”

Key benefits of PGI compilers for OpenPOWER include:

The PGI compiler suite for OpenPOWER is among the available tools Oak Ridge National Laboratory will use to build and run large HPC applications on x86 CPUs, OpenPOWER CPUs and NVIDIA GPUs using the same source code base.

“Porting HPC applications from one platform to another is a significant and challenging effort in the adoption of new hardware technologies,” said Tjerk Straatsma, Scientific Computing Group Leader at Oak Ridge National Laboratory. “Architectural and performance portability like this is critical to our application developers and users as we move from existing CPU-only and GPU-enabled applications on machines like Titan to DOE’s upcoming major systems including the Summit system we’re installing at ORNL.”

PGI is demonstrating the PGI Accelerator compilers for OpenPOWER in booth 2131 at SC16 in Salt Lake City, Nov. 14–17. Additional information is available at www.pgroup.com/openpower.

About PGI Software
An NVIDIA Corporation brand, PGI Software includes high-performance parallel Fortran, C and C++ compilers and tools for x64 and OpenPOWER processor-based systems with or without NVIDIA Tesla GPU accelerators. More information is available at www.pgroup.com, sales@pgroup.com or by calling (503) 682-2806. Follow PGI on Twitter. 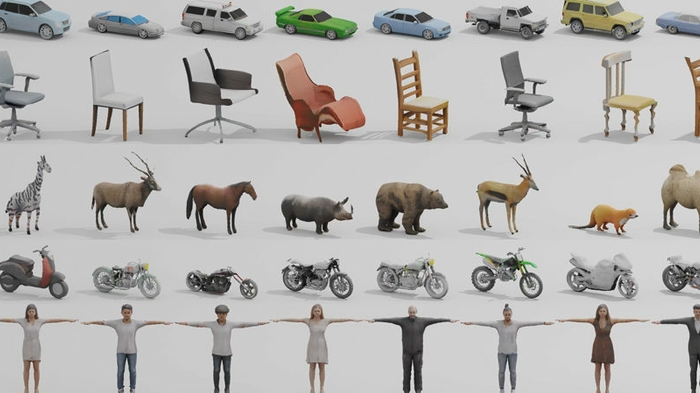 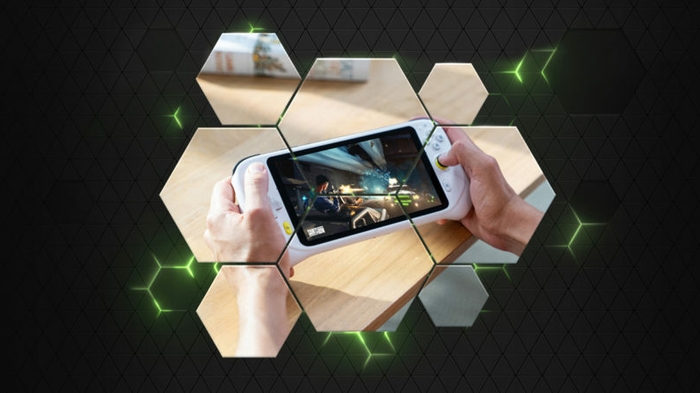 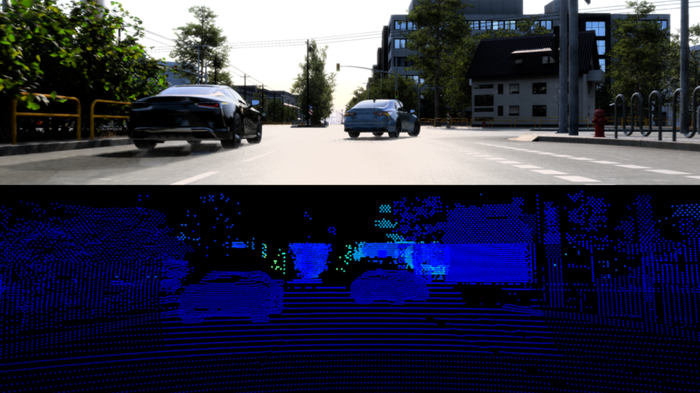 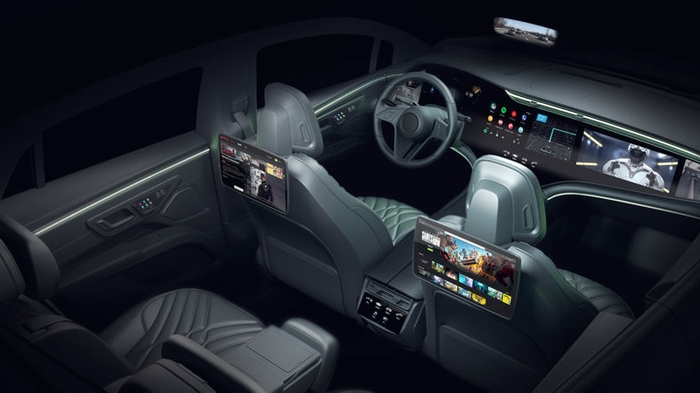 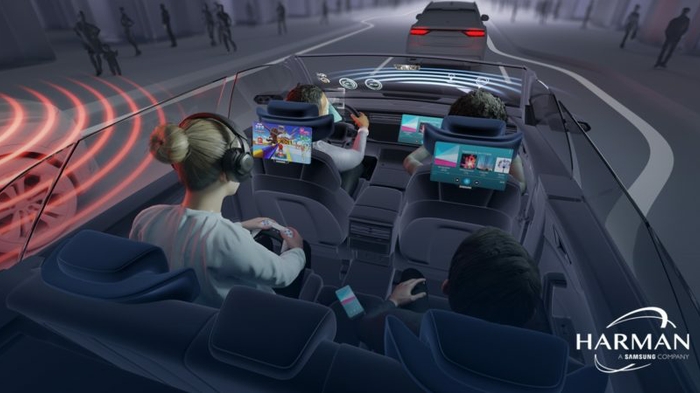