This unique implementation into Dreamworld Engine 2.5 results in more than a doubling in the speed-of in-game physics processing vs. traditional client-side PhysX technology, delivering realistic collision effects within the online gaming environments.

Dreamworld 2.5 currently powers two of the world's most popular MMOs: Age of Conan and Anarchy Online, with a third, the Secret World, currently in development. The updated Dreamworld Engine 2.5 with server side PhysX is now live in Age of Conan.

"We are excited to be working closely with NVIDIA to integrate PhysX technology into our Dreamworld 2.5 engine," said Rui Casais, chief technology officer at Funcom. "Server-side collision using PhysX will allow us to add a new level of realism to our online worlds, and we look forward to implementing other enhancements as well, including NVIDIA APEX clothing and destruction, to make our games even more interactive and immersive."

Continued Casais: "We are also proud to today launch a fully rewritten render engine for Age of Conan, yielding major performance increase on high-end systems and enabling several new visual features for lower end machines. We've been collaborating closely with NVIDIA in continuously improving the quality of the Dreamworld Render engine, resulting in fully new effects such as shader-based anti-aliasing techniques now being implemented in Age of Conan. The launch of the new engine is a major milestone towards the high requirements for visual performance in virtual adventures required for The Secret World."

NVIDIA PhysX technology is the world's most pervasive physics solution for designing real-time, real-world effects into interactive entertainment titles. While the NVIDIA PhysX development environment gives developers unprecedented control over the look of their final in-game interactivity, NVIDIA APEX technology takes PhysX technology content creation to the next level. With APEX, artists can create intricate physics enabled environments: they can expand the quantity and visual quality of destructible objects; make smoke and other particle-based fluids integral to game play; and create life-like clothing that interacts with the character's body to achieve more realism in their games.

Available across all major gaming platforms, including PC, Xbox360, PLAYSTATION 3, Nintendo Wii , iOS (including iPhone, iPod, and iPad), OSX, Linux, and Android (including NVIDIA Tegra™ devices), NVIDIA PhysX and APEX technologies are designed to run on a variety of CPU architectures, and can be accelerated by any CUDA® architecture-enabled NVIDIA GPU, GeForce 8-series or higher.

For more information about Age of Conan, or to download a free trial, please visit: www.ageofconan.com.

Funcom is one of the most experienced developers of massively multiplayer online games in the world, having launched critically acclaimed titles such as 'Age of Conan' and 'Anarchy Online'. The latter has served over 200 million hours of entertainment or more than 8 million days of playtime thanks to almost two million gamers who have set foot on the virtual world of Rubi-ka. The former was released in May 2008 and has shipped over 1.2 million copies, making it the best-selling new MMO of the year. An expansion pack, 'Rise of the Godslayer', was launched in 2010 and received great critical acclaim.

NVIDIA (: ) awakened the world to the power of computer graphics when it invented the GPU in 1999. Since then, it has consistently set new standards in visual computing with breathtaking, interactive graphics available on devices ranging from tablets and portable media players to notebooks and workstations. NVIDIA's expertise in programmable GPUs has led to breakthroughs in parallel processing which make supercomputing inexpensive and widely accessible. The Company holds more than 1,800 patents worldwide, including ones covering designs and insights that are essential to modern computing. For more information, see www.nvidia.com.

Certain statements in this press release including, but not limited to statements as to: the benefits, features and impact of NVIDIA PhysX technologies and APEX technologies and the effects of the company's patents on modern computing are forward-looking statements that are subject to risks and uncertainties that could cause results to be materially different than expectations. Important factors that could cause actual results to differ materially include: global economic conditions; our reliance on third parties to manufacture, assemble, package and test our products; the impact of technological development and competition; development of faster or more efficient technology; design, manufacturing or software defects; changes in consumer preferences or demands; changes in industry standards and interfaces; unexpected loss of performance of our products or technologies when integrated into systems; as well as other factors detailed from time to time in the reports NVIDIA files with the Securities and Exchange Commission, or SEC, including its Form 10-Q for the fiscal period ended October 31, 2010. Copies of reports filed with the SEC are posted on the company's website and are available from NVIDIA without charge. These forward-looking statements are not guarantees of future performance and speak only as of the date hereof, and, except as required by law, NVIDIA disclaims any obligation to update these forward-looking statements to reflect future events or circumstances.

(C) 2011 NVIDIA Corporation. All rights reserved. NVIDIA, the NVIDIA logo, CUDA, 3D Vision, GeForce and SLI, are trademarks and/or registered trademarks of NVIDIA Corporation in the U.S. and other countries. Other company and product names may be trademarks of the respective companies with which they are associated. Features, pricing, availability, and specifications are subject to change without notice. 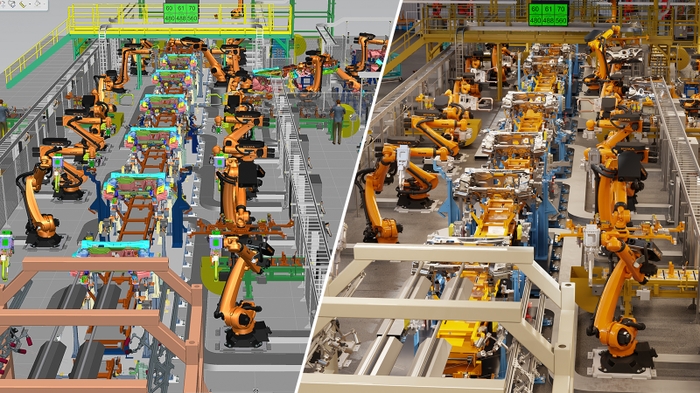 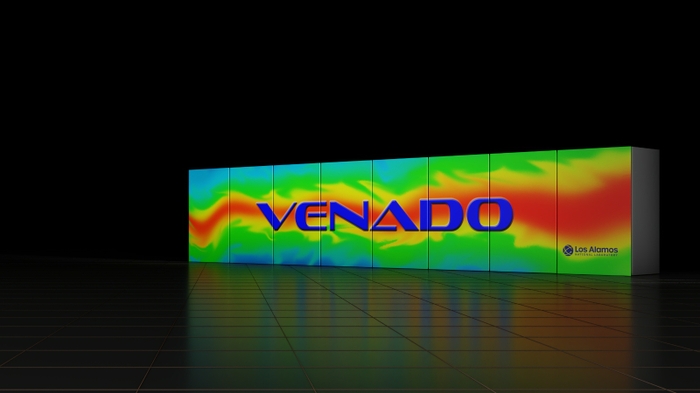