NVIDIA today called the U.K. government’s launch of its AI Strategy an important step forward, and announced a programme to open the Cambridge-1 supercomputer to U.K. healthcare startups.

David Hogan, vice president of Enterprise EMEA at NVIDIA, said, “Today is an important step in furthering the U.K.’s strategic advantage as a global leader in AI. NVIDIA is proud to support the U.K.’s AI ecosystem with Cambridge-1, the country’s most powerful supercomputer, and our Inception programme that includes more than 500 of the U.K.’s most dynamic AI startups.”

NVIDIA will also today announce the next phase for Cambridge-1, in which U.K.-based startups will be able to submit applications to harness the system’s capabilities, during a talk at the Wired Health:Tech conference by Kimberly Powell, NVIDIA’s vice president of Healthcare.

“AI and digital biology are reshaping the drug discovery process, and startups are by definition on the bleeding edge of innovation,” she said. “Cambridge-1 is the modern instrument for science and we look forward to opening the possibilities for discovery even wider to the U.K. startup ecosystem.”

Powell will also describe work underway with U.K. biotech company and NVIDIA Inception member Peptone, which will have access to Cambridge-1. Peptone is developing a protein engineering system that blends generative AI models and computational molecular physics to discover therapies to fight inflammatory diseases like COPD, psoriasis and asthma.

“Access to the compute power of Cambridge-1 will be a game changer in our effort to fuse computation with laboratory experiments to change the way protein drugs are engineered,” said Dr. Kamil Tamiola, Peptone CEO and founder. “We plan to use Cambridge-1 to vastly improve the design of antibodies to help treat numerous inflammatory diseases.”

NVIDIA anticipates that giving U.K. startups the opportunity to use Cambridge-1 will accelerate their work, enabling them to bring innovative products and services to market faster, as well as ensure that the U.K. remains a compelling location in which to develop and scale up their businesses.

Startups that are selected for the new programme will not only gain access to Cambridge-1. They will also be invited to meet with the system’s founding partners to amplify collaboration potential, and access membership benefits of NVIDIA Inception, a global programme designed to nurture startups, which has more U.K. startups as members than from any other country in Europe.

Startup applications can be submitted here before December 30 at midnight GMT, with the announcement of those selected expected early in 2022.

Launched in July 2021, Cambridge-1 is the U.K.’s most powerful supercomputer. It is the first NVIDIA supercomputer designed and built for external research access. NVIDIA will collaborate with researchers to make much of this work available to the greater scientific community.

Featuring 80 DGX™ A100 systems integrating NVIDIA A100 GPUs, BlueField®-2 DPUs and NVIDIA HDR InfiniBand networking, Cambridge-1 is an NVIDIA DGX SuperPOD™ that delivers more than 400 petaflops of AI performance and 8 petaflops of Linpack performance. The system is located at a facility operated by NVIDIA partner Kao Data.

Cambridge-1 is the first supercomputer NVIDIA has dedicated to advancing industry-specific research in the U.K. The company also intends to build an AI Center for Excellence in Cambridge featuring a new Arm-based supercomputer, which will support more industries across the country.

About NVIDIA
NVIDIA’s (NASDAQ: NVDA) invention of the GPU in 1999 sparked the growth of the PC gaming market and has redefined modern computer graphics, high performance computing and artificial intelligence. The company’s pioneering work in accelerated computing and AI is reshaping trillion-dollar industries, such as transportation, healthcare and manufacturing, and fueling the growth of many others. More information at https://nvidianews.nvidia.com/ 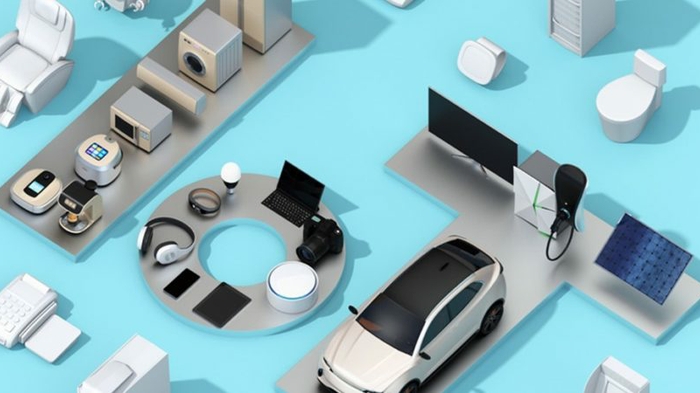 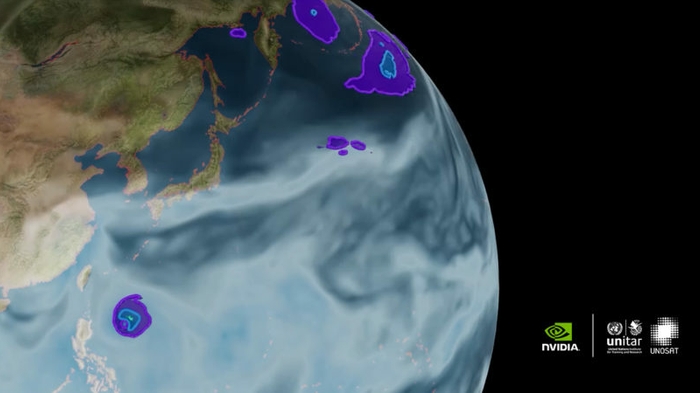 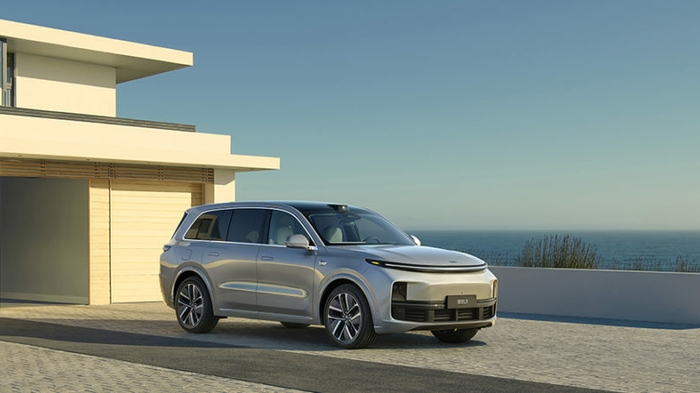 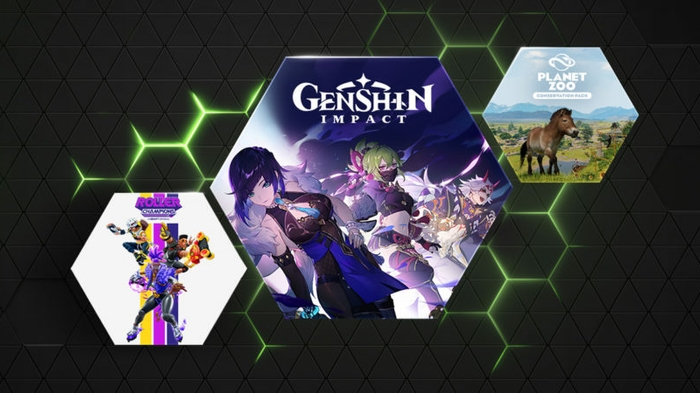 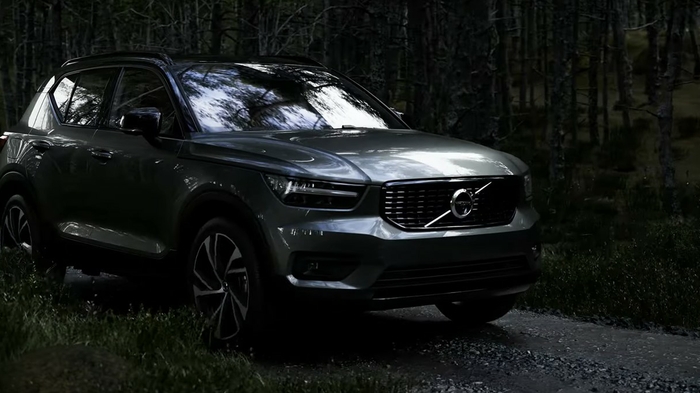 About NVIDIA
NVIDIA’s (NASDAQ: NVDA) invention of the GPU in 1999 sparked the growth of the PC gaming market and has redefined modern computer graphics, high performance computing and artificial intelligence. The company’s pioneering work in accelerated computing and AI is reshaping trillion-dollar industries, such as transportation, healthcare and manufacturing, and fueling the growth of many others. More information at https://nvidianews.nvidia.com/