NVIDIA DRIVE PX 2 allows the automotive industry to use artificial intelligence to tackle the complexities inherent in autonomous driving. It utilizes deep learning on NVIDIA's most advanced GPUs for 360-degree situational awareness around the car, to determine precisely where the car is and to compute a safe, comfortable trajectory.

"NVIDIA's GPU is central to advances in deep learning and supercomputing. We are leveraging these to create the brain of future autonomous vehicles that will be continuously alert, and eventually achieve superhuman levels of situational awareness. Autonomous cars will bring increased safety, new convenient mobility services and even beautiful urban designs -- providing a powerful force for a better future."

For general purpose floating point operations, DRIVE PX 2's multi-precision GPU architecture is capable of up to 8 trillion operations per second. That's over four times more than the previous-generation product. This enables partners to address the full breadth of autonomous driving algorithms, including sensor fusion, localization and path planning. It also provides high-precision compute when needed for layers of deep learning networks.

Deep Learning in Self-Driving Cars
Self-driving cars use a broad spectrum of sensors to understand their surroundings. DRIVE PX 2 can process the inputs of 12 video cameras, plus lidar, radar and ultrasonic sensors. It fuses them to accurately detect objects, identify them, determine where the car is relative to the world around it, and then calculate its optimal path for safe travel.

This complex work is facilitated by NVIDIA DriveWorks™, a suite of software tools, libraries and modules that accelerates development and testing of autonomous vehicles. DriveWorks enables sensor calibration, acquisition of surround data, synchronization, recording and then processing streams of sensor data through a complex pipeline of algorithms running on all of the DRIVE PX 2's specialized and general-purpose processors. Software modules are included for every aspect of the autonomous driving pipeline, from object detection, classification and segmentation to map localization and path planning.

End-to-End Solution for Deep Learning
NVIDIA delivers an end-to-end solution -- consisting of NVIDIA DIGITS™ and DRIVE PX 2 -- for both training a deep neural network, as well as deploying the output of that network in a car.

DIGITS is a tool for developing, training and visualizing deep neural networks that can run on any NVIDIA GPU-based system -- from PCs and supercomputers to Amazon Web Services and the recently announced Facebook Big Sur Open Rack-compatible hardware. The trained neural net model runs on NVIDIA DRIVE PX 2 within the car.

"Using NVIDIA's DIGITS deep learning platform, in less than four hours we achieved over 96 percent accuracy using Ruhr University Bochum's traffic sign database. While others invested years of development to achieve similar levels of perception with classical computer vision algorithms, we have been able to do it at the speed of light."
-- Matthias Rudolph, director of Architecture Driver Assistance Systems at Audi

"BMW is exploring the use of deep learning for a wide range of automotive use cases, from autonomous driving to quality inspection in manufacturing. The ability to rapidly train deep neural networks on vast amounts of data is critical. Using an NVIDIA GPU cluster equipped with NVIDIA DIGITS, we are achieving excellent results."
-- Uwe Higgen, head of BMW Group Technology Office USA

"Due to deep learning, we brought the vehicle's environment perception a significant step closer to human performance and exceed the performance of classic computer vision."
-- Ralf G. Herrtwich, director of Vehicle Automation at Daimler

"Deep learning on NVIDIA DIGITS has allowed for a 30X enhancement in training pedestrian detection algorithms, which are being further tested and developed as we move them onto NVIDIA DRIVE PX."
-- Dragos Maciuca, technical director of Ford Research and Innovation Center

The DRIVE PX 2 development engine will be generally available in the fourth quarter of 2016. Availability to early access development partners will be in the second quarter.

About NVIDIA
Since 1993, NVIDIA (NASDAQ: NVDA) has pioneered the art and science of visual computing. With a singular focus on this field, the company offers specialized platforms for the gaming, automotive, data center and professional visualization markets. Its products, services and software power amazing new experiences in virtual reality, artificial intelligence and autonomous cars. More information at http://nvidianews.nvidia.com/.

Certain statements in this press release including, but not limited to, statements as to: the features, benefits and performance of NVIDIA DRIVE PX 2 and NVIDIA DriveWorks; the effects of modern artificial intelligence and GPU breakthroughs; NVIDIA's GPU being central to advances in deep learning and supercomputing; the effects of leveraging deep learning and supercomputing advances; the benefits and impact of autonomous cars; the abilities of deep learning; the features of NVIDIA DIGITS; and the availability of the DRIVE PX 2 development platform are forward-looking statements that are subject to risks and uncertainties that could cause results to be materially different than expectations. Important factors that could cause actual results to differ materially include: global economic conditions; our reliance on third parties to manufacture, assemble, package and test our products; the impact of technological development and competition; development of new products and technologies or enhancements to our existing product and technologies; market acceptance of our products or our partners' products; design, manufacturing or software defects; changes in consumer preferences or demands; changes in industry standards and interfaces; unexpected loss of performance of our products or technologies when integrated into systems; as well as other factors detailed from time to time in the reports NVIDIA files with the Securities and Exchange Commission, or SEC, including its Form 10-Q for the fiscal period ended October 25, 2015. Copies of reports filed with the SEC are posted on the company's website and are available from NVIDIA without charge. These forward-looking statements are not guarantees of future performance and speak only as of the date hereof, and, except as required by law, NVIDIA disclaims any obligation to update these forward-looking statements to reflect future events or circumstances.

© 2016 NVIDIA Corporation. All rights reserved. NVIDIA, the NVIDIA logo, Tegra, NVIDIA DIGITS, NVIDIA DRIVE, NVIDIA DriveWorks and Pascal are trademarks and/or registered trademarks of NVIDIA Corporation in the U.S. and other countries. Other company and product names may be trademarks of the respective companies with which they are associated. Features, pricing, availability and specifications are subject to change without notice. 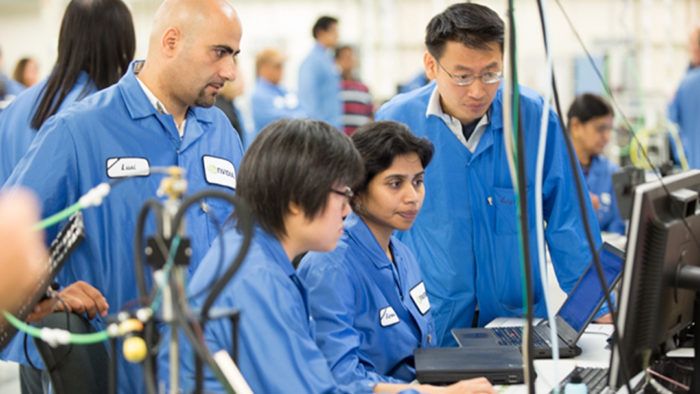 What Is Automotive Grade? Here’s What It Means — and How We Do It 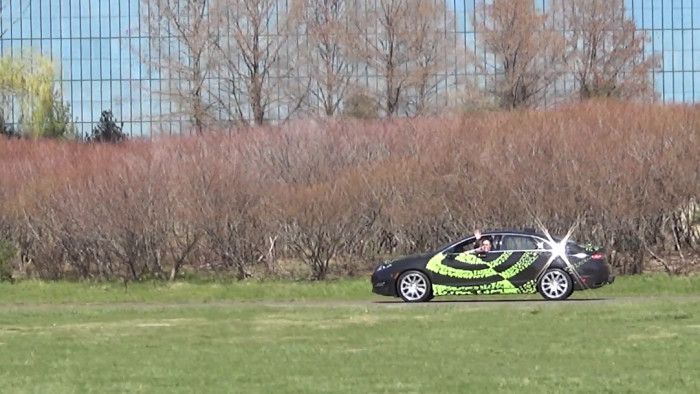 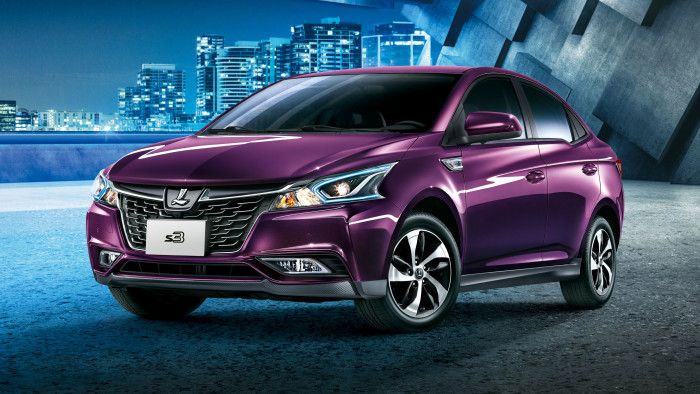 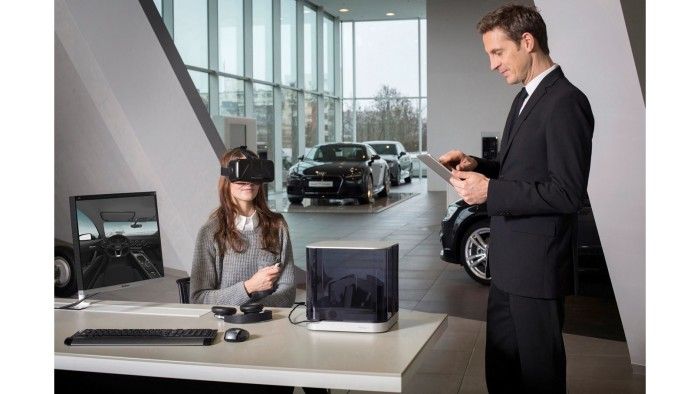