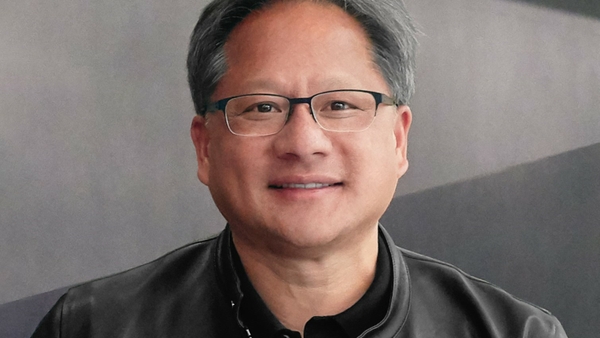 Jensen Huang founded NVIDIA in 1993 and has served since its inception as president, chief executive officer and a member of the board of directors.

Starting out in PC graphics, NVIDIA helped build the gaming market into the largest entertainment industry in the world today. The company’s invention of the GPU in 1999 made possible real-time programmable shading, which defines modern computer graphics, and later revolutionized parallel computing. More recently, GPU deep learning ignited modern AI — the next era of computing — with the GPU acting as the brain of computers, robots and self-driving cars that can perceive and understand the world.

Huang is a recipient of the Semiconductor Industry Association’s highest honor, the Robert N. Noyce Award; IEEE Founder’s Medal; the Dr. Morris Chang Exemplary Leadership Award; and honorary doctorate degrees from Taiwan’s National Chiao Tung University, National Taiwan University, and Oregon State University. He was included in TIME magazine’s 2021 list of the world’s 100 most influential people. In 2019, Harvard Business Review ranked him No. 1 on its list of the world’s 100 best-performing CEOs over the lifetime of their tenure. In 2017, he was named Fortune’s Businessperson of the Year.