Approximately 450 ILM artists located in San Francisco and Singapore worked on Rango, each on a workstation equipped with NVIDIA Quadro solutions. The artists benefited from the speed of the graphics processing unit (GPU) when using animation tools such as Autodesk Maya, along with a range of ILM's in-house applications.

"Whenever you're approaching a film of this scale you need to make your production pipeline operate as efficiently as possible -- especially when it comes to character animation work," said Tim Alexander, VFX supervisor for Rango. "By using NVIDIA Quadro processors and building GPU-accelerated processes into our workflow, we saved a huge amount of rendering time."

ILM's proprietary GPU-accelerated fluid solver/renderer "Plume" has been used on several films, including Harry Potter and the Half-Blood Prince and The Last Airbender. For Rango, new shadow and lighting features were built into Plume to make dust and fire simulations more realistic, contributing to the unique look of the environments envisioned for the film.

Alexander explains, "If we have a character standing in the key light, he'll actually cast a shadow into the dust, smoke or fire. In the past we would fake those biometric ray-type effects or any sort of shading in the composite phase. By using the GPU to bake shadows and lighting into the simulation, we saved a tremendous amount of time and achieved a more realistic effect by having all of the detail of the object that's casting the shadow actually in the shadow itself."

Plume was also used to simulate fire; in one scene, the main character Rango belches flames, setting a saloon patron ablaze. "With NVIDIA GPU acceleration in Plume, we're getting real-time feedback on dust and fire. Previously it would have taken one or two days to simulate the same scene," continued Alexander.

Rango's crowd scenes feature up to 120 variations of 75 key characters -- each one with either hair, fur or feathers on their body. In order to accommodate the massive amounts of rendering required to generate the frames, ILM developed a GPU-accelerated process to calculate lighting occlusion. The occlusion data provided a preview of hair or feathers, and was fed into Pixar's RenderMan renderer for a final pass. The pipeline shortcut resulted in speed increases of up to 100 times, depending on how complicated the hair or feathers were within a given sequence.

Furthermore, the hundreds of GPU cores in each artist's workstation also boosted the performance of ILM's GPU render farm during off-business hours. With "ObaQ," ILM's Academy Award-winning render queue system, NVIDIA processors were automatically utilized by the render system when an artist logged out at the end of the workday.

"Our ongoing work with ILM to drive GPU optimization for visual effects and CG creation has led to incredible results," said Dominick Spina, technology manager, Digital Film Group, NVIDIA. "ILM's growing GPU integration and the dramatic impact it has made on their workflow ultimately benefits filmgoers, who continue to be delighted by ILM's innovative visual effects."

The first fully animated feature film by ILM, Rango was released in theaters on March 4, 2011 and rocketed to the top box office spot in its opening weekend. In addition to the host of GPU-accelerated tools ILM developed to meet the demands of this film, they're currently developing new GPU-based toolsets in their upcoming productions.

About NVIDIA
NVIDIA (: ) awakened the world to the power of computer graphics when it invented the GPU in 1999. Since then, it has consistently set new standards in visual computing with breathtaking, interactive graphics available on devices ranging from tablets and portable media players to notebooks and workstations. NVIDIA's expertise in programmable GPUs has led to breakthroughs in parallel processing which make supercomputing inexpensive and widely accessible. The Company holds more than 1,800 patents worldwide, including ones covering designs and insights that are essential to modern computing. For more information, see www.nvidia.com.

Certain statements in this press release including, but not limited to statements as to: the benefits, features and impact of NVIDIA GPUs and NVIDIA Quadro graphics, and the effects of the company's patents on modern computing are forward-looking statements that are subject to risks and uncertainties that could cause results to be materially different than expectations. Important factors that could cause actual results to differ materially include: global economic conditions; our reliance on third parties to manufacture, assemble, package and test our products; the impact of technological development and competition; development of new products and technologies or enhancements to our existing product and technologies; market acceptance of our products or our partners products; design, manufacturing or software defects; changes in consumer preferences or demands; changes in industry standards and interfaces; unexpected loss of performance of our products or technologies when integrated into systems; as well as other factors detailed from time to time in the reports NVIDIA files with the Securities and Exchange Commission, or SEC, including its Form 10-K for the fiscal year ended January 30, 2011. Copies of reports filed with the SEC are posted on the company's website and are available from NVIDIA without charge. These forward-looking statements are not guarantees of future performance and speak only as of the date hereof, and, except as required by law, NVIDIA disclaims any obligation to update these forward-looking statements to reflect future events or circumstances.

© 2011 NVIDIA Corporation. All rights reserved. NVIDIA, the NVIDIA logo, and Quadro are trademarks and/or registered trademarks of NVIDIA Corporation in the U.S. and other countries. Other company and product names may be trademarks of the respective companies with which they are associated. Features, pricing, availability, and specifications are subject to change without notice. 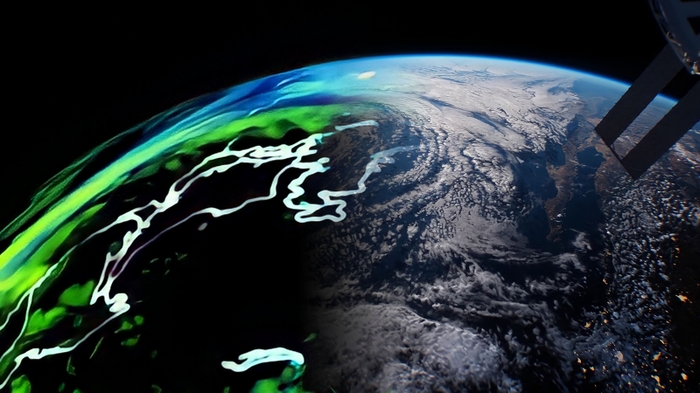 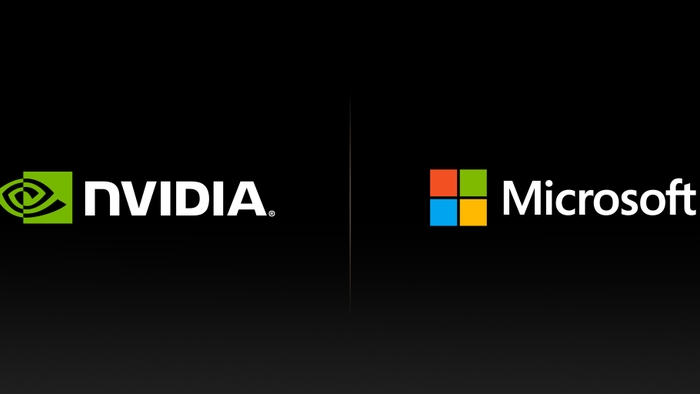 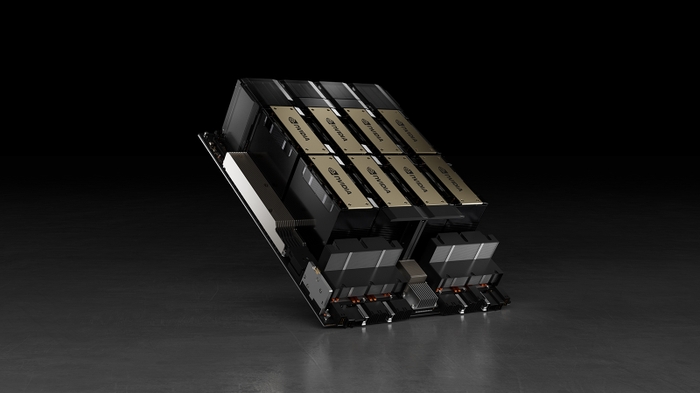